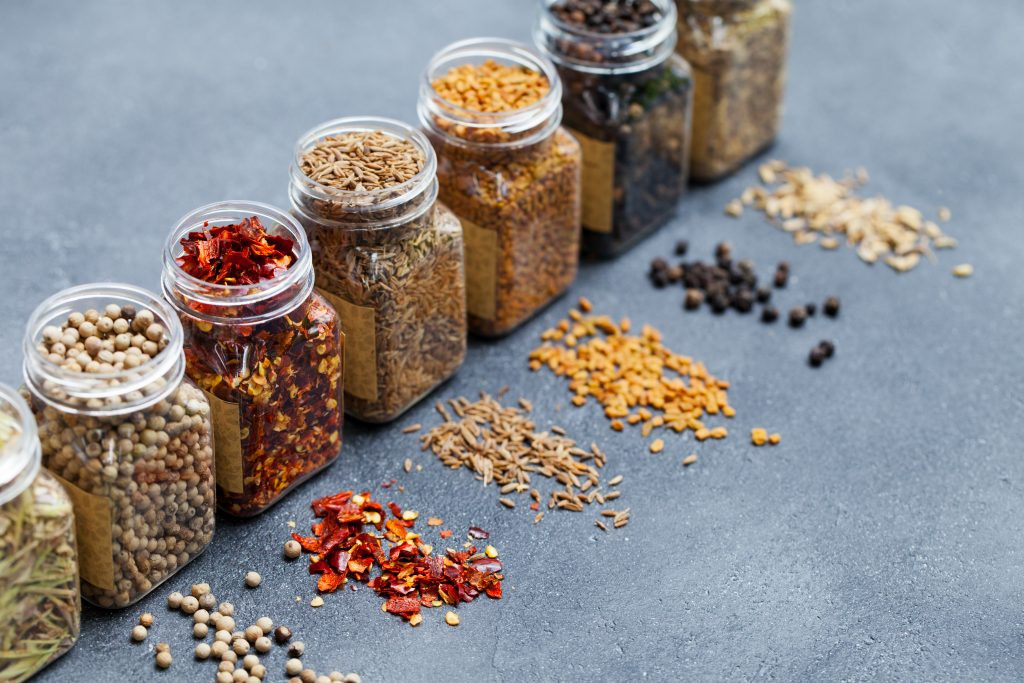 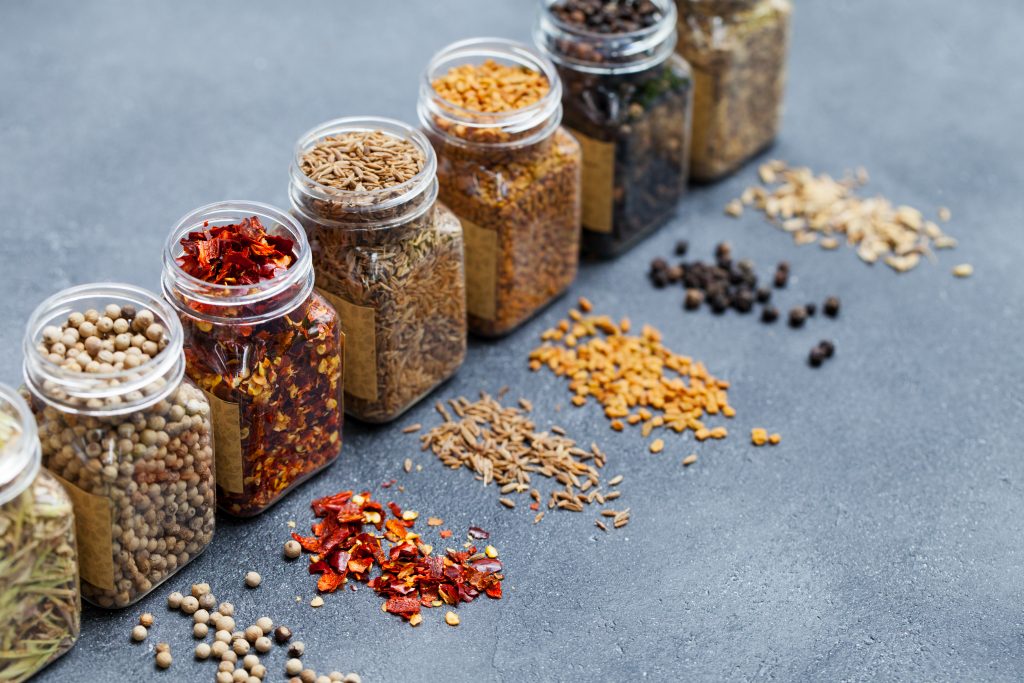 The benefits of reducing sodium and sugar in the diet are compelling, backed by well- documented studies. The flip side is an equally powerful human craving for enhanced flavor, compounded by years of exposure to products boosted with salt and sugar and the ongoing quest for umami (the fifth taste, defined by experts as the essence of deliciousness).

“Salt and sugar were once basic to preserving foods, and we’re predisposed to enjoy the sweet and the salty, the yin and the yang, such as salted caramel,” explains executive chef Stan Hodes, who has spent three decades bringing the “wow” factor to hospital and senior living meals with strict nutritional requirements. In this two-part series, he shares how to coax out natural flavors with no shakers of salt or spoonsful of sugar.

“All too frequently, reducing sodium in a particular product or recipe can mean amping up the sugar instead, so it’s best to consider the overall nutritional value rather than a single component,” he explains. “Then, be inspired by natural substitutes from other cultures that don’t use salt to create their remarkable flavor profiles with real punch from the very first bite, such as Cajun spice mixes or Indian garam masala (a coriander, cumin, cardamom, cloves, black pepper, cinnamon and nutmeg blend).”

Bagel seasoning. Low-sodium versions of this blend of poppy seeds, toasted sesame seeds, dried garlic, dehydrated onions and other spices provide a welcome bit of crunch and texture as well as flavor.

Black pepper, cayenne pepper or red pepper flakes. Eliminate the need for salt with a light dusting of these pungent peppers.

Cinnamon. A peppery and semi-sweet spice ideal for tomato sauces, curries and marinades. Hodes uses a potent mix of cinnamon and coffee as the closely held keys to flavor in his popular chili.

Citrus juices. Drizzle over cooked vegetables, tenderize meats and fish, and transform vinaigrettes with an acidic zing from the juice of a lemon, lime, orange, grapefruit or yuzu (a small Japanese citrus fruit). Additionally, try grating (zesting) the peel of a lemon and mix it into soups, marinades and beverages to bring out the flavors.

Coffee. A rich source of flavor sometimes found in Mexican moles, brewed coffee can be reduced by half in a saucepan and used in sauces, stews and gravies, or try a sprinkle of instant coffee instead.

Ginger. Chop and mix fresh ginger root into stir-fries, sauces, soups and beverages; this pungent and sweet spice is also known for its possible anti-inflammatory effects.

Infused oils. Place stalks of fresh garlic, rosemary and oregano, each in a separate bottle of olive oil, for freshly flavored dressings.

Mushrooms and beets. These naturally occurring sources of umami can easily be added to recipes for a burst of flavor: Dehydrate mushrooms by roasting until crisp and store them in a jar for future use; oven-roast beets, slice, and add to salads, soups or root vegetable platters.

Olives. Known for their salty taste and high sodium content, olives can be used more healthily if you soak the sodium out. Cut them in half, immerse overnight in a bowl of tap water and drain the next day.

Paprika. Warm up any recipe with fresh or smoked varieties of this vibrant red spice made from a variety of red peppers.

Sage. Strongly aromatic, with an earthy taste of citrus and pine, this herb can be used fresh or dried to flavor sauces, roasted vegetables and bean dishes.
Salsa. Store-bought salsas can bring too much sodium into the mix, so make your own fruit salsa with finely diced melons and a dash of orange juice as a colorful, phytonutrient-rich topping for grilled fish, chicken or salads.

Vinegars. Another way to use the power of acidity is with rice wine vinegars for seasoning; the sweetly sharp tang of balsamic vinegar to wake up dressings, stews and marinades; and the strong kick of apple cider vinegar.

Wines. Cook red or white wine until reduced by half, let it thicken and cool, and store in a squeeze bottle to use as a glaze for proteins.

Stan Hodes served as Executive Chef and Manager of Dining Services Operations at Baptist Hospital of Miami for 27 years, and worked as chef for the Marriott Hotels, Cancun’s Casa Magna Resort, and Royal Caribbean and Norwegian cruise lines. He was recognized by HealthLeaders magazine as one of the top 20 Most Innovative Foodservice Executives in America.

The post Cooking without Sodium or Sugar appeared first on Specialdocs Consultants.